Old book, new books. I’ve been a bookworm all my life. Shown here and detailed a bit below are just a few of my favorites ~

Autobiography of a Yogi (1946 edition), by Paramhansa Yogananda

Um, I bought my own copy. Lest you think from my confession that I sticky-fingered it 🙂

Indian Summer of the Heart, by Daisy Newman

What you seek is seeking you

The Saints That Moved the World, by Rene Fulop-Miller

The Scent of the Roses, by Aleen Leslie

The Death of a Nobody, Jules Romains

I’d never read You Can’t Take It With You and fell in love with each and every character. Which tells you something about me 🙂

That Darn Cat, by The Gordons

Little Women, by Louisa May Alcott

If you look the right way, you can see that the whole world is a garden.

Now, if you’ve come this far, please be so kind as to share your top 2-3 books. I’m always on the prowl for new literary adventures! 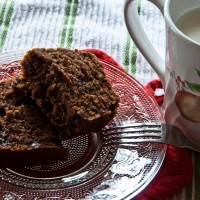 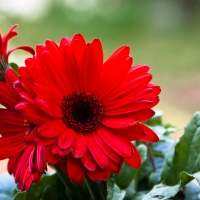 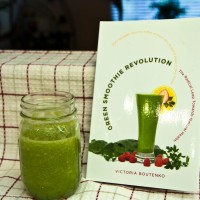 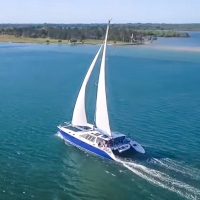 because it is well with my soul.